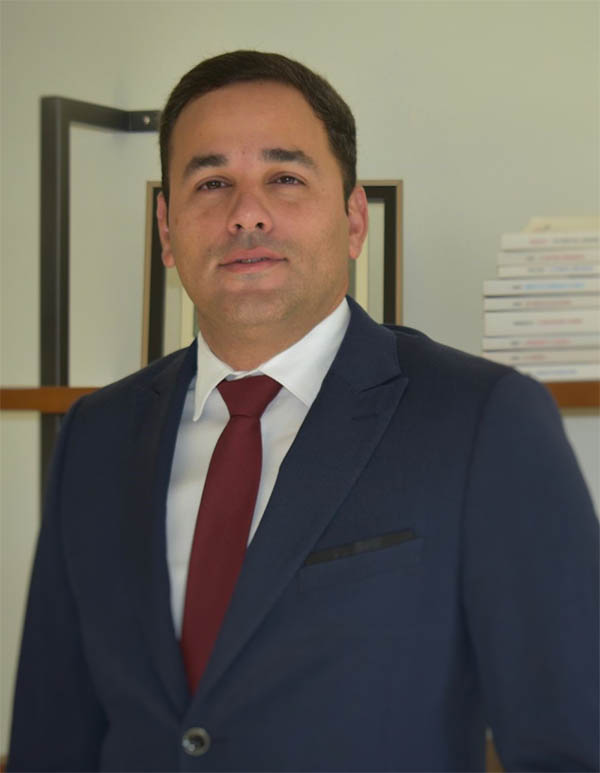 Mr. Jose Ariet Cheni joined Polatsek Counselors at Law in 2021. Mr. Ariet Cheni is licensed to practice law in Illinois. He is a member of the American Immigration Lawyers Association and is able to practice immigration and nationality law in all states and territories of the United States.

Mr. Ariet Cheni received his Juris Doctor and his Master of Laws (LL.M) from the University of Pittsburgh School of Law. He also holds a Bachelor of Laws from the Universidad de Las Palmas de Gran Canaria, Spain.

He is native Spanish speaker and is fluent in Italian. 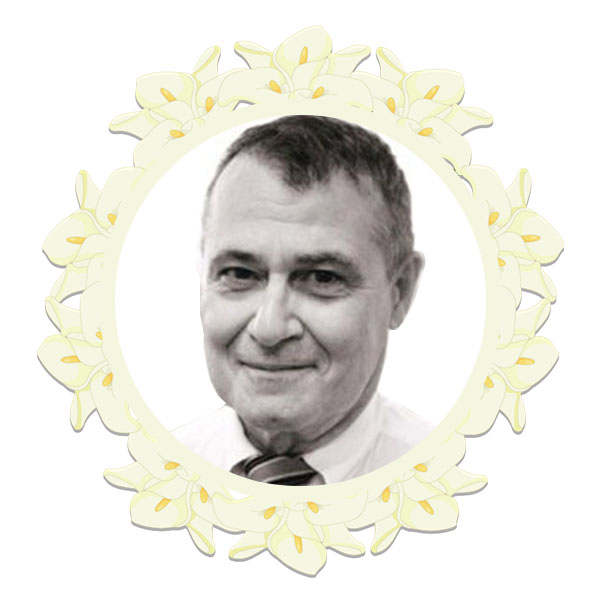