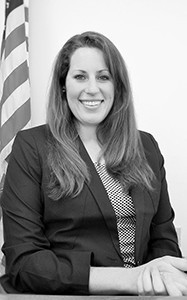 Mary Wilkowski began working at Polatsek, Counsellors at Law in 2014. Ms. Wilkowski is licensed to practice by the Supreme Court of the State of Florida.